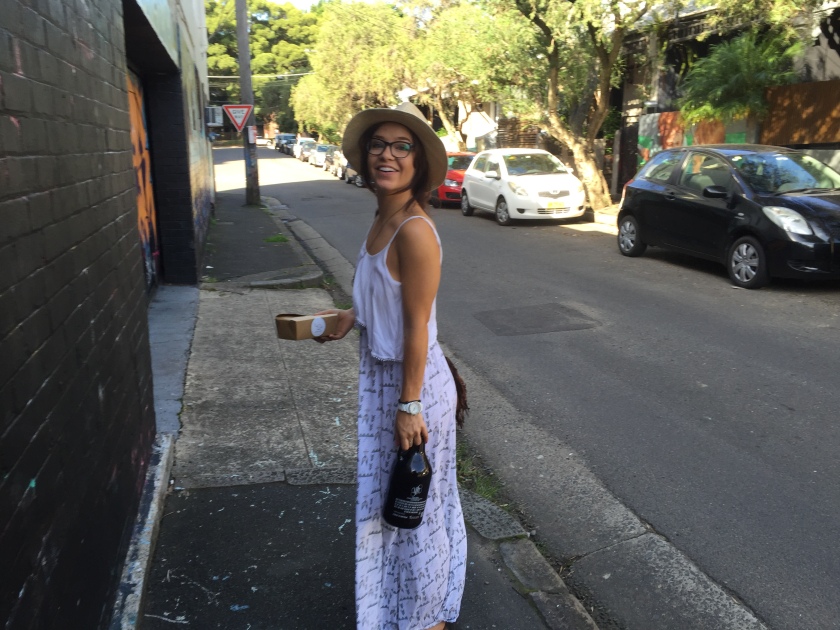 So how am I enjoying Sydney so far?

I think Sydney is great! Heaps to do, awesome network possibilities and the weather is pretty good. The weather is definitely more moody than what I’m used to in Perth, but still warmer than Norway!

Another perk with not living in the world’s most isolated city anymore is that I actually get visits from Scandinavian friends as everyone is stopping in at Sydney when they are travelling to Australia.

A month ago I got a visit from these two lovely backpackers travelling all the way from Melhus through Asia to Australia.

We had an awesome tacos night despite the lack of furnitures.

Tacos with homemade tortilla wraps are my favourites!

For those who have the time and the money the list of things to do is endless.

Grounds of Alexandria: Eating here is an absolutely must when in Sydney. 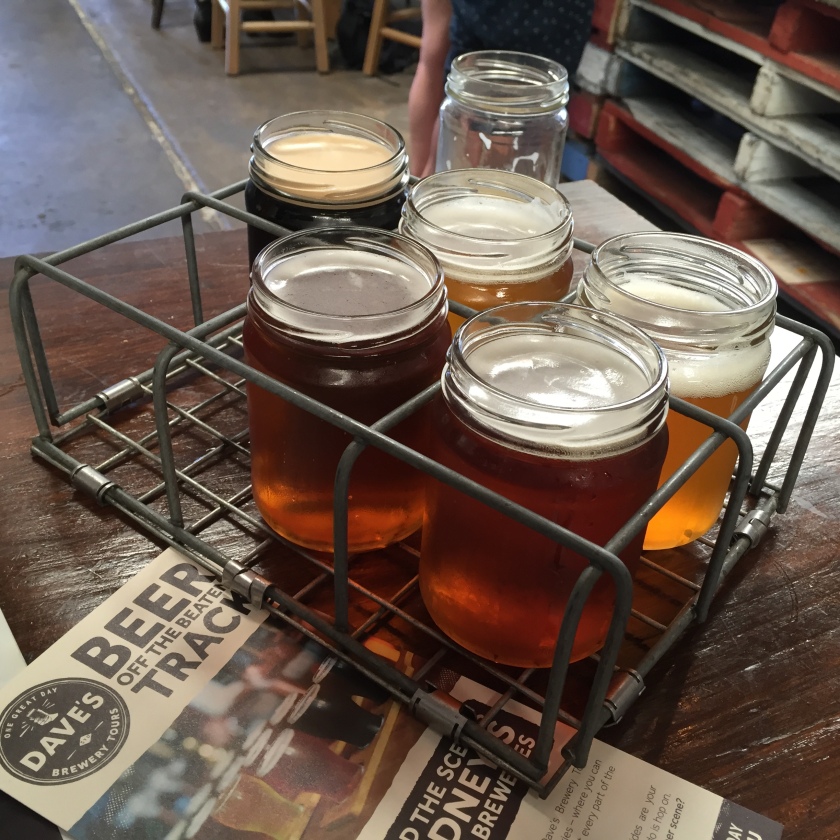 Am I going to live here for the rest of my life?

Too much people, traffic, pollution and road rage.Their speeding and merging reminds me of the movie Fast and The Furious Tokyo Drift. Being a Scandinavian, I don’t think you understand how angry ‘Sydneysiders’ are in traffic until you actually get here. They are beeping, swearing and actually destroying each others cars. Here the other week a man got out of his ute starting smashing the front window of the car behind him with a shovel when they stopped at a red traffic light because he reckoned the guy behind him was getting too close. That is next level road rage for sure. They need to do some woosah.

Me on the other hand, I prefer public transport.

Good for the environment, good for me.

And if I am going for a drive,

I am driving in the opposite direction of everyone else.

I am driving away from the city going south. It’s a bit weird, but I had never heard about the amazing national parks surrounding Sydney until I moved here. And trust me when I say this: they are beautiful! Sydney is usually associated with the harbour and the Opera House, and that of valid reasons, but if you ever are visiting Sydney for some time I do recommend expanding your horizons and going for a drive outside of the core.

There is so much to be explored!

When I think about it, a blog post about the Southern Highlands Region should be made. With its wineries, breathtaking nature and country vibes it is definitely worth some screen time.

The stunning garden at the Red Cow Farm.

Can’t complain about this view!

This never gets old. Wattamolla Beach is just an hour drive from Sydney CBD. 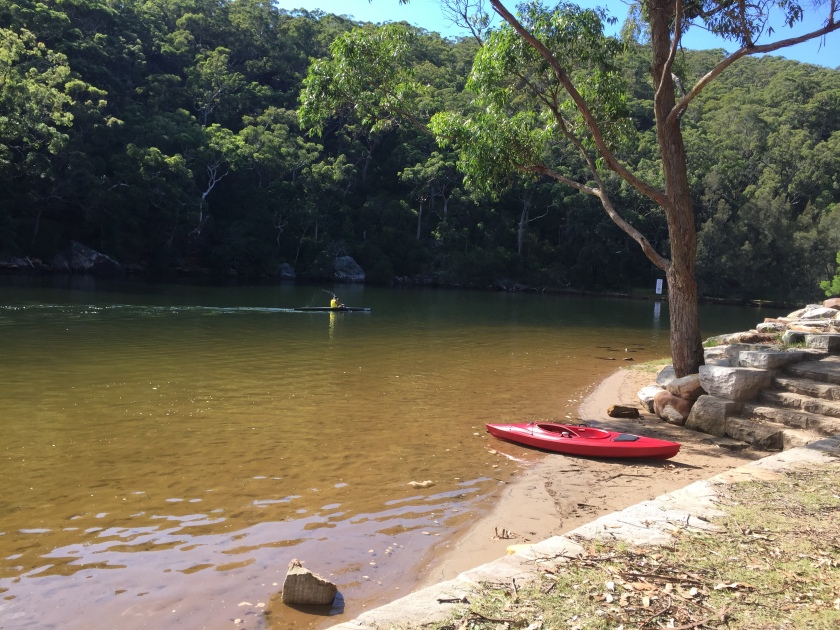 You can bring your own kayak or hire one for the day at the Audley Boatshed.

That’s it for now.

Just wanted you to know that I am happy and alive 🙂 Cheerio!